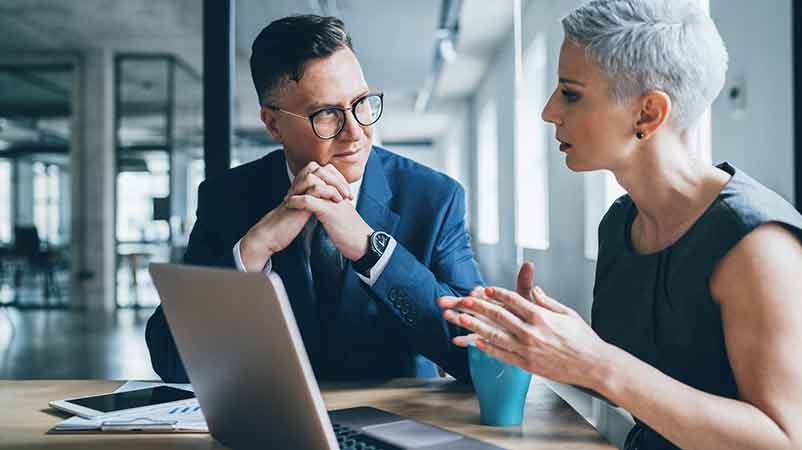 First US Bancshares, Inc., formerly United Security Bancshares, Inc., a Delaware corporation, organized in 1999 as a successor by merger with United Security Bancshares, Inc., an Alabama corporation, with a name change effective October 11, 2016. It is a bank holding company that operates one banking subsidiary, First US Bank. First US Bank has continued to evolve and improve over more than 60 years of banking. One thing remains – we are a strong community bank serving six counties in Southwest and Central Alabama, Knox County, Tennessee and Lee County, Virginia . In 1952, the original Bank of Thomasville opened. As time passed, there have been several acquisitions and mergers allowing us the opportunity to serve more customers in more locations. The first of these unions was Citizen’s Bank, in Thomasville, in 1981. In 1984, our name changed to United Security Bank. The second union of banks occurred in 1985 when First National Bank of Butler, Alabama became part of our bank family. In 1996, Brent Banking Company in Brent, Alabama became a part of United Security Bank. In 1997, First Bank and Trust of Grove Hill and United Security Bank became First United Security Bank, what we now call First US Bank. Prior to this time, the bank served communities in 13 locations. Since this time, additional offices have been opened in Harpersville (1998), McCalla (1999), Calera (2002), Taylorville (2003), Columbiana (2006), and Downtown Tuscaloosa (2015), and a Loan Production Office in Mountain Brook, AL (2016). In August of 2017, First US Bank completed construction of a 40,000 s.f. office building known as Pump House Plaza in Birmingham, AL. The building houses a retail banking center, commercial lending offices, and executive offices. In October 2017, First US Bancshares announced the relocation of its principal executive offices and the headquarters of the Company's wholly-owned subsidiary, First US Bank, to Pump House Plaza. In August 2018, the Company received all required regulatory approvals for the acquisition of The Peoples Bank, headquartered in Rose Hill, VA. The transaction was completed on August 31, 2018 and extended First US Bank's service area to include Knoxville and Powell, TN as well as Ewing and Rose Hill, VA.